Ketamine IV Therapy for PTSD from a Wellness Center 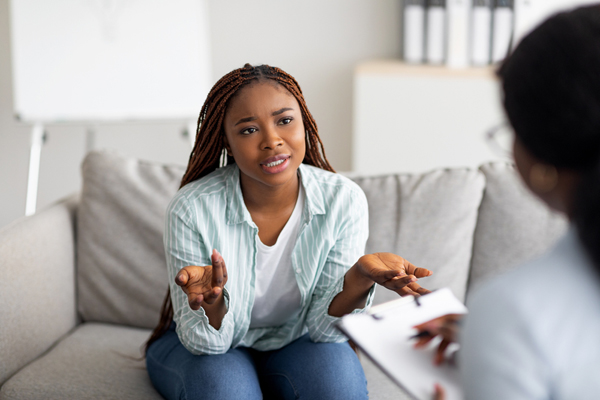 Dealing with mental health conditions like PTSD can be incredibly stressful, but ketamine IV therapy is one type of treatment that has been shown to be very beneficial for those dealing with PTSD to help manage symptoms and pain relief. Studies have shown that this type of treatment could have long-lasting results that allow those suffering from PTSD to need less treatment and be able to focus on more routine day-to-day activities.

In this post, we are going to discuss some of the factors involved with PTSD, why other treatments may not work as well, and the benefit of ketamine IV therapy from a wellness center to help combat PTSD and provide a more symptom-free life.

PTSD or Post Traumatic Stress Disorder is an incredibly common mental illness that affects millions of Americans every year.

While there is no direct link to a specific cause, it is thought that PTSD is caused by any event that is seen as scary, dangerous, mentally or physically traumatic, or that causes fight or flight responses in the brain.

It was originally thought to affect only those in situations where they experienced extreme situations, such as those in the military and victims of violent crimes, but it has since come to light that many more people suffer from varying degrees of PTSD.

Symptoms can vary by person but typically manifest as anxiety, depression, heightened response to social situations, flashbacks, vivid dreams, lucid dreams, and nightmares. Most people with PTSD actively work to avoid situations that cause these symptoms or trigger a reaction.

Depending on the severity of the PTSD, this can be a debilitating situation that makes people unable to leave their homes and go about their lives without medication and support.

PTSD affects the brain differently than other disorders as it stores the memories of the trauma throughout the entire brain, meaning that they do not act like normal memories. The traumatic memories can be experienced at any time, involuntarily.

Why other treatments are less effective

A typical treatment regimen for PTSD involves psychotherapy in combination with medication. While psychotherapy is effective at helping to deal with some of the mental triggers that can cause PTSD symptoms, most medications provide minimal short-term relief from symptoms once they occur.

It also often takes multiple medications to treat the scope of symptoms that a person with PTSD has in order to give them some relief in order to try and function normally.

How does ketamine infusion therapy work?

Getting ketamine IV therapy has been shown to be a much more potent and effective form of treatment than other medications for a number of reasons.

Ketamine has to be administered in a clinical setting due to the way that it can affect the body. Ketamine as a drug was initially used as an anesthetic during the Vietnam War. It was later used regularly to treat animals before it was used on human patients with suicidal tendencies. Over the years, ketamine has been studied and shown to have a calming effect on those who suffer from anxiety and depression. It has been shown recently to be effective for patients with treatment-resistant depression, making it an incredibly potent solution for those with mental disorders.

When given as a treatment to patients with PTSD, it is performed in a clinical setting so that the effects of the drug can be monitored. When administered in small doses, the drug is known to produce what patients describe as a dissociative experience. This experience typically lasts a couple of hours.

Afterward, patients report diminished symptoms and a greater feeling of control over their triggers. When monitored and administered via an IV in a clinical setting, repeated treatments have been shown to provide symptom relief for up to several weeks at a time.

Ketamine IV treatments should always be administered by professionals because there are chances for severe health consequences if misused or used with alcohol or other substances. In some cases, these consequences can be life-threatening or exacerbate symptoms of anxiety and depression that come with PTSD.

Mental health issues can have an impact on your daily life. Fortunately, there are solutions available that may help. If you currently suffer from PTSD and are looking for a more effective treatment option for your symptoms, then now is the time to talk with your mental health provider about whether ketamine IV treatments are right for your situation.

Check out what others are saying about our services on Yelp: Read our Yelp reviews.

IV vitamin therapy can boost your energy, mood, immune system, and even metabolism and ability to lose weight. It is a more effective and faster option than oral supplements. IV vitamin therapy is an innovative procedure that offers immediate results. Intravenous (or IV) vitamin therapy delivers vitamins and minerals directly to the patient's bloodstream. This…

Sexual dysfunction in men is a relatively prevalent issue, often prompting a curiosity towards various forms of male sexual enhancement. These treatments may lead to increased libido and stamina, along with an overall improvement in sexual performance. However, the stigma surrounding male sexual wellness and problems like premature ejaculation, erectile dysfunction, and a lower sex…

Looking for information on non-surgical weight loss treatment options? read on to learn more. Weight loss treatment at a medical spa is becoming a highly preferred option for those who are looking to lose weight. Depending on how much weight needs to be lost, it can be a very time-consuming venture. Sometimes, a healthy diet… 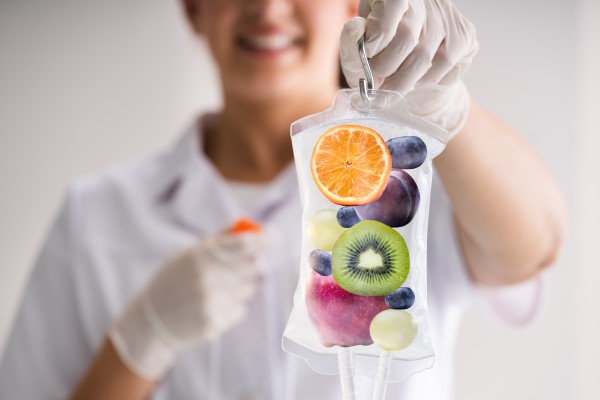 IV vitamin therapy can boost your energy, mood, immune system, and even metabolism and ability to lose weight. It is a more effective and faster option than oral supplements. IV vitamin therapy is an innovative procedure that offers immediate results. Intravenous (or IV) vitamin therapy delivers vitamins and minerals directly to the patient's bloodstream. This… 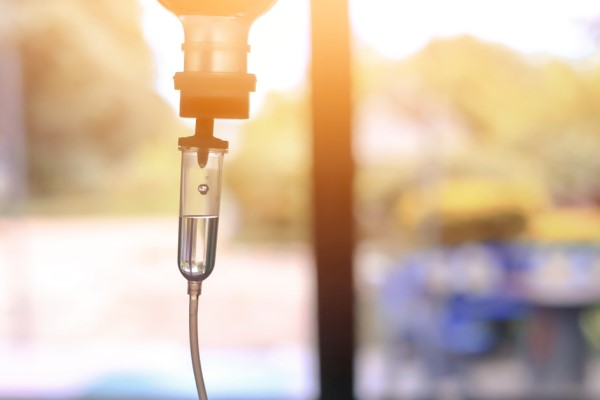